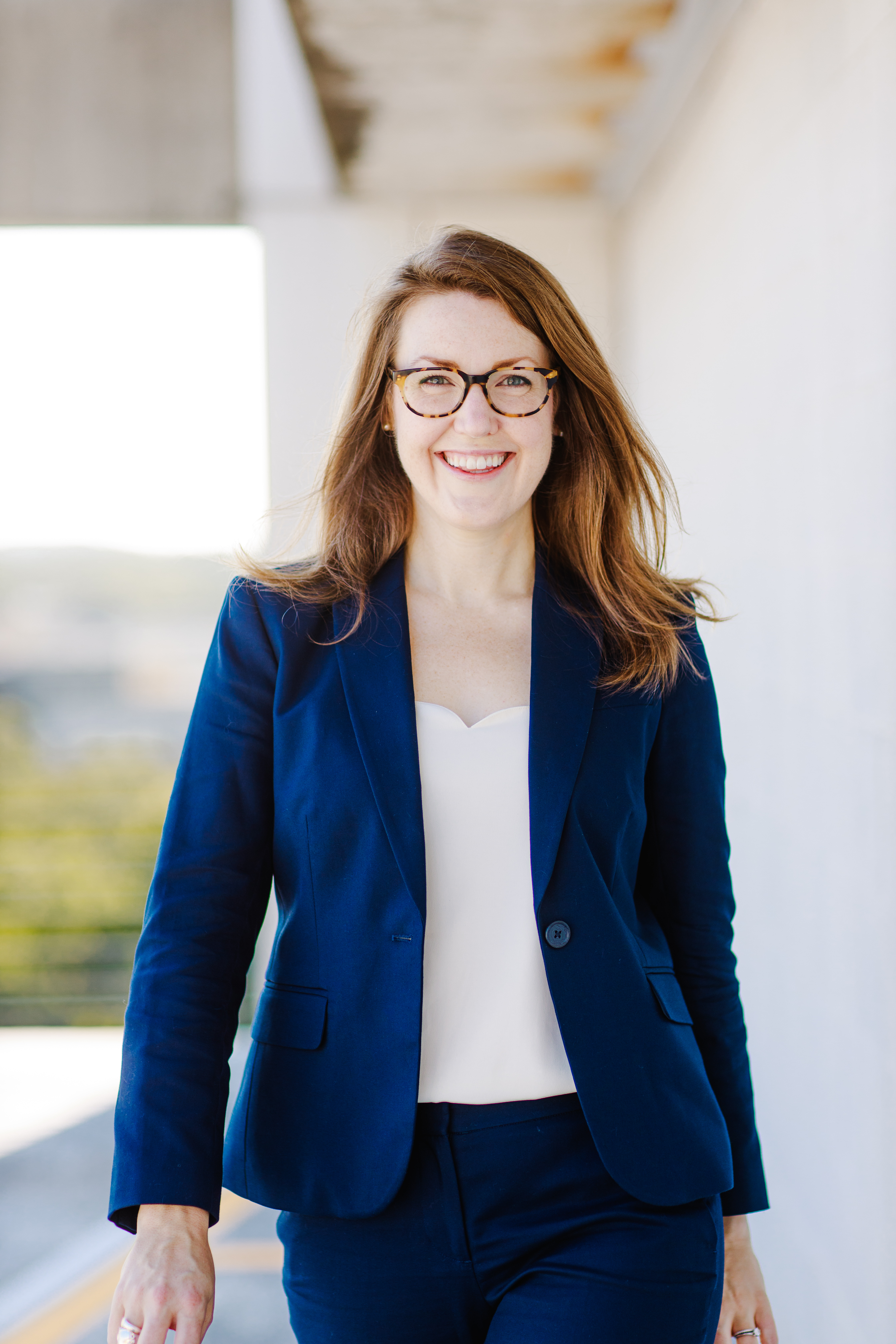 My first monograph, Borges and the Literary Marketplace (Yale University Press, 2021), considers the marked presence of books, periodicals, and other print mediums in Jorge Luis Borges’s life by analyzing the physical features of his publications, which I read through the lens of analytical bibliography and material studies. In particular, I examine how each of his works were composed and circulated among diverse audiences, the publishers with whom he entered into contracts, his own level of bibliophilia, and how all of these factors influenced not only his formation as a writer, but also cosmopolitan reading in Latin America.

My current project, Taking a Page from their Books, examines how international publishing firms in the Global North capitalized on the economic, political, and cultural opportunities available to them in the book industry in the Global South, specifically developing countries in Latin America. In particular, I provide a series of case study of different foreign publishers who became key figures in Latin American book production during this period. Through a careful analysis of these specific firms, my book reveals the various and nuanced factors (economic, political, literary, and ideological) that shaped the activities and commercial successes of publishers from the Global North in Latin America.